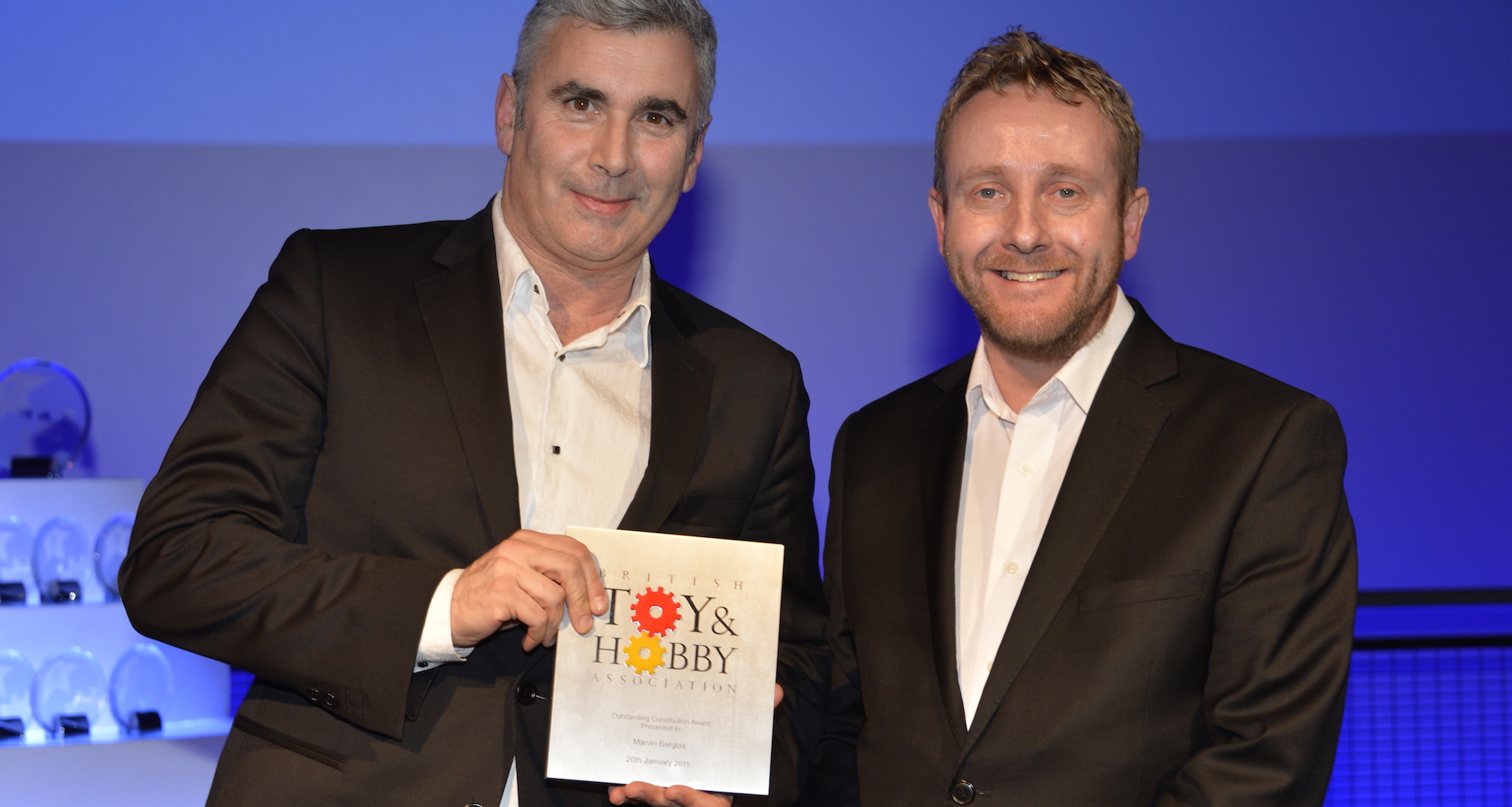 The British Toy & Hobby Association Outstanding Contribution Award recognises individuals and/or organisations for their outstanding contribution to the UK toy industry. Recipients are widely acknowledged as significant driving forces within the industry and will have had made positive impact on the sector. The award is made based on a major achievement or breakthrough, relating to a particular challenge, task or project.

Nominations must have a proposer and a seconder and should be submitted in writing to The Director General of the BTHA. Nominations must be ratified that they meet the appropriate criteria above by the Awards Committee before the name is put before the BTHA Council for consideration. A written statement summarising the prospective candidate’s achievements and suitability will be composed and put before the BTHA Council.

Should the recipient be deemed to be deserving of the award, a BTHA Outstanding Contribution Award may be presented annually and will take place at the Toy Industry Awards event in January.

Nominations should be completed on the official form below. 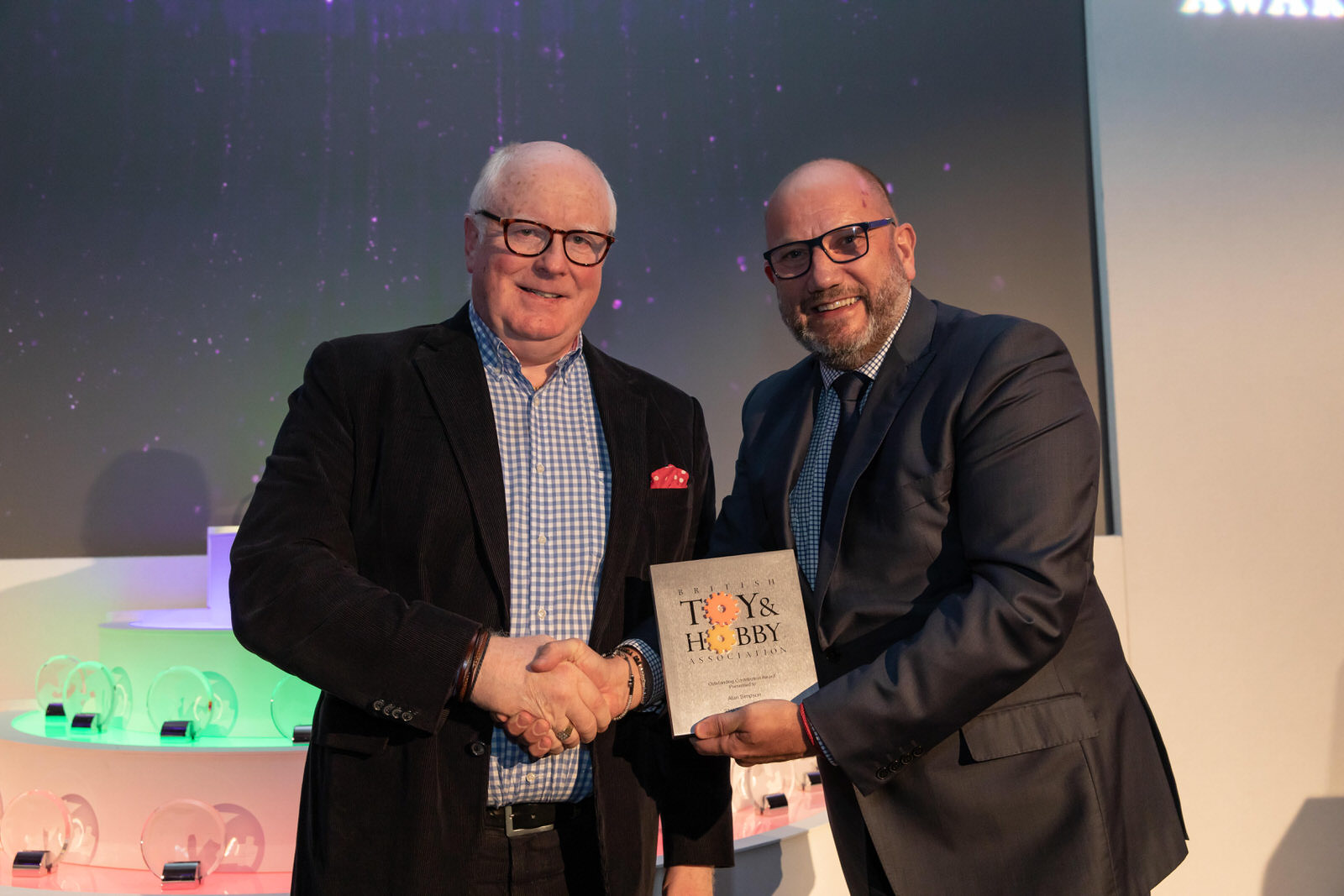 Alan’s career in the toy industry has spanned 40 years and he has spent the majority of that time dedicating his life to retailing toys across the UK & Ireland. His company employ of 170 members of staff, with 28 stores across the country. Over the course of his career he has invested both time and money into creating a special toy store experience for children and this company ethos to bring the best to the ultimate customer – the children we serve. Alan has demonstrated a commitment to supporting charities both at home and abroad with donations of company profits, as well as a personal commitment to supporting children’s charities that work to better the lives of those less fortunate is a priority.

Alan is someone who prides himself on working closely with suppliers, building strong working relationships and ultimately bringing the best possible experience of toys to children. He has successfully built a reputable and growing independent toy retail business and has the respect and friendship of his peers.  He is dedicated to toys.

Marvin Berglas was presented with a BTHA Outstanding Contribution Award in January 2015, at the Toy Industry Awards event. Marvin earned international recognition for his unique brand of in-store theatre with top entertainment and innovative in store sales demonstrations; resulting in the development of a distinct category. His professional team have also become the industry’s yardstick for in-store consumer engagement. As a result, the company’s products have been listed amongst the weekly bestsellers of some of the most high profile stores in the UK, as well as providing a significant contribution to their overall turnover. Through innovative demonstration techniques, families have been provided with a fun, positive and memorable shopping experience. His skill and entrepreneurial sprit over the last 27 years have revolutionised the perception of magic tricks and sets into a year-round multi million pound business. 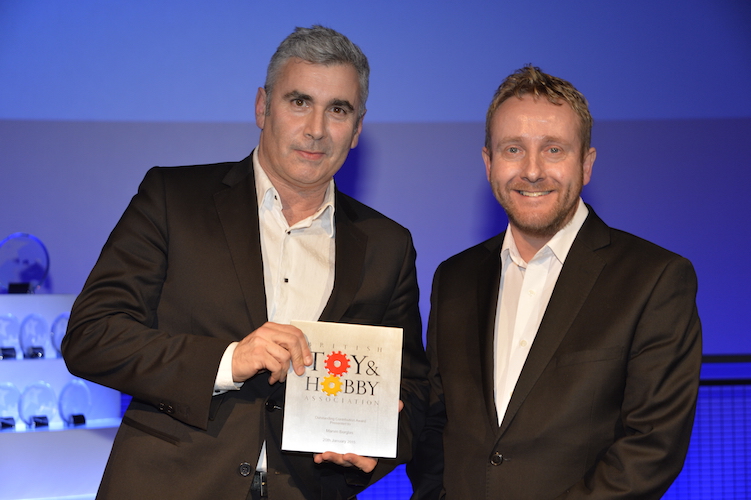 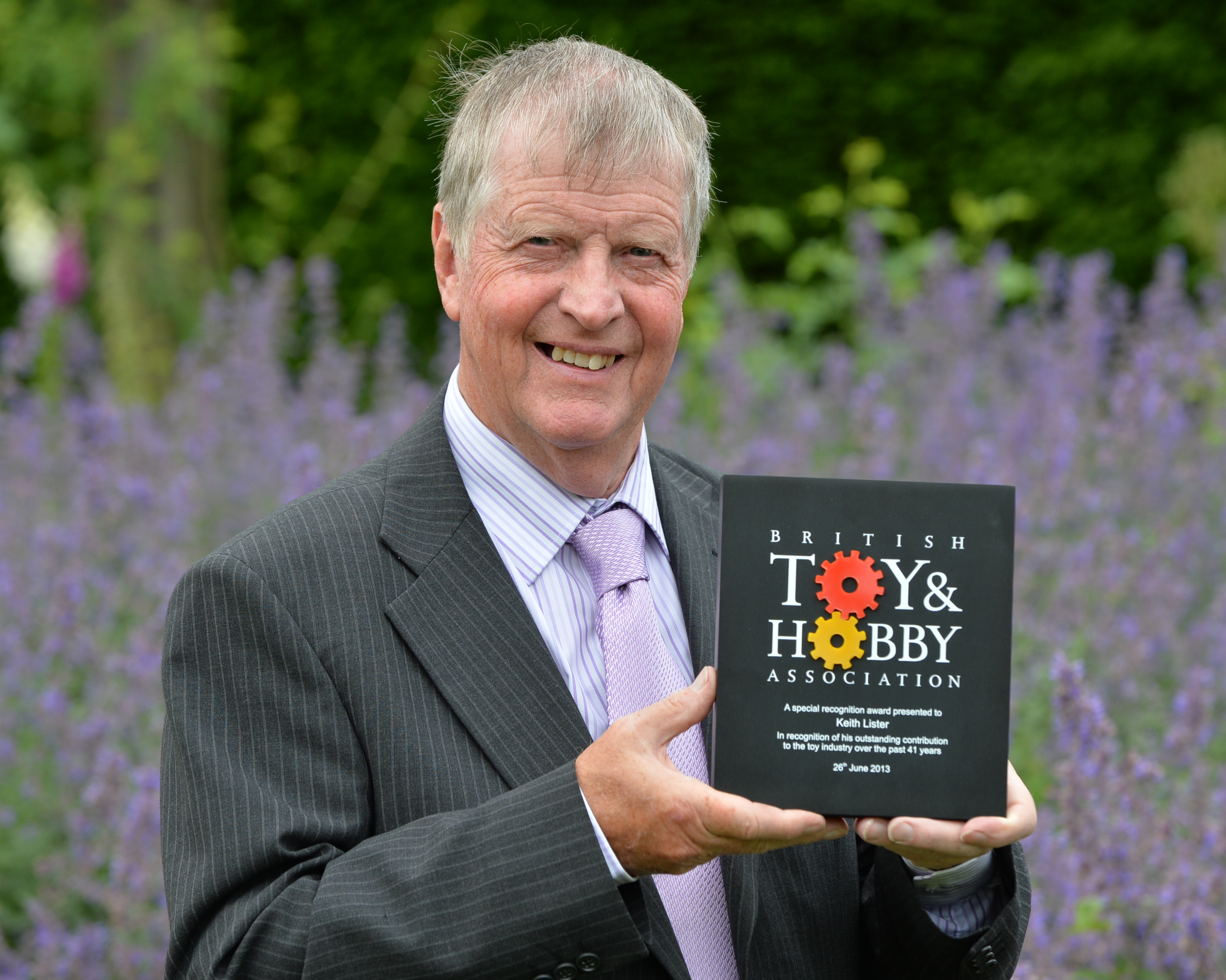 Keith Lister receives his Special Recognition Award, June 2013
The second ever BTHA Special Recognition Award was presented to Keith Lister, respected toy safety consultant, in recognition of his services and continued dedication to the toy industry for over 40 years. Keith began his career in 1972 as a tool maker at Matchbox before becoming a good inwards inspector and from there moving into quality control which led him to QA Manager. Keith set up QATC Europe upon leaving Matchbox following their takeover. His association with the BTHA grew from which he chaired the Toy Safety and Technical Committee and then served as Council Member from 1994 until 2009. Keith has worked tirelessly on behalf of members to guard against unfair impacts on the industry brought about by changing legislation.

The inaugural BTHA Special Recognition Award was presented to John Harper, President of Hasbro Europe in January 2013 in recognition of over 30 years outstanding contribution to the toy industry as a whole. John began his career in 1981 with Palitoy & Kenner Parker Toys and his since held senior positions with Fisher Price/Mattel, Hedstrom, Toys R Us and between 2001 and 2013 led Hasbro’s UK and European operation. 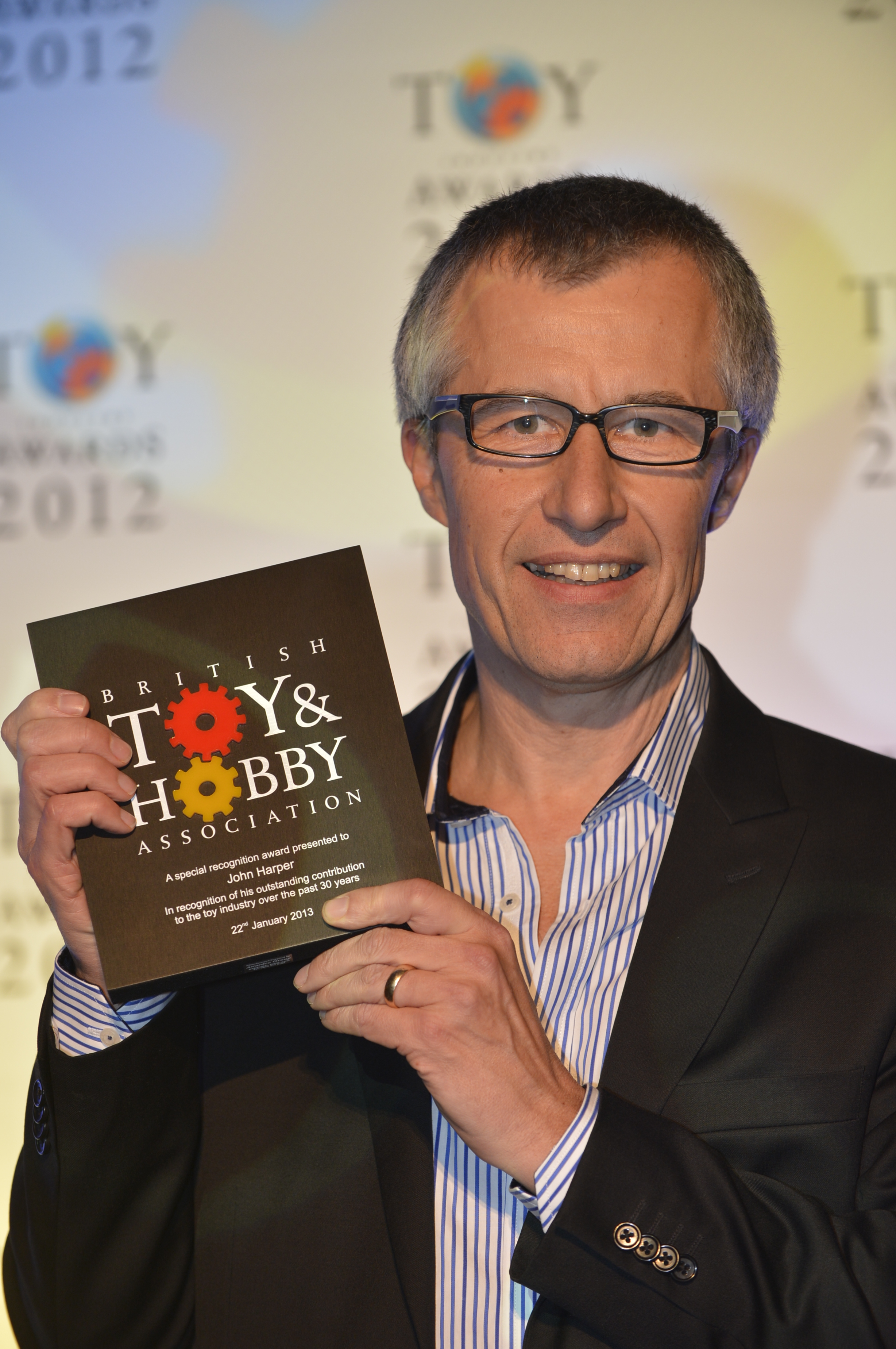