The Low Voltage Directive (LVD) covers all health and safety risks of electrical equipment operating with a voltage between 50 and 100 V for alternating current and between 75 and 1500 V for direct current.

The Low Voltage Directive (LVD) covers all health and safety risks of electrical equipment operating with a voltage between 50 and 100 V for alternating current and between 75 and 1500 V for direct current.

This updated Directive brings it in line with the new legislative framework which means that it is similar to the Toys Safety Directive; it requires CE marking and a Declaration of Conformity.

This document provides guidance for Toy companies who are already in compliance with the requirements of the Toy Safety Directive and highlights important differences between the Directives. Lastly this guide gives an overview of the Directive’s structure outlining the chapters, articles, annexes, and appendices.

The Waste Electrical and Electronic Equipment Directive (WEEE Directive) 2012/19/EU sets collection, recycling and recovery targets for all types of electrical goods including certain toys.  The directive imposes the responsibility for the disposal of waste electrical and electronic equipment on the manufacturers or distributors of such equipment.

In the UK the WEEE directive is implemented into UK law under the so called Producer Responsibility laws which cover packaging, electrical and electronic equipment, batteries etc.

See more on WEEE in our Environmental Guidance

When dealing with batteries in toys, manufacturers should be aware of the following information which has been complied by the BTHA safety advisory service.

The Restriction of the Use of Certain Hazardous Substances (RoHS) in Electrical and Electronic Equipment Directive (2011/65/EU) aims to prevent hazardous substances from entering the production process and thereby keep them out of the waste stream.

Restrictions on certain hazardous substances in electrical equipment have been in place in Europe since 2006 when the original RoHS Directive (2002/95/EC) came into force. The new RoHS Directive 2001/65/EU was published in the Official Journal of the European Union on July 1, 2011 and entered into force on 02 Jan 2013.

The guide includes an overview of the RoHS Directive’s structure outlining the chapters, articles, annexes, and appendices.

Also included is guidance regarding the scope of the RoHS Directive as this has been subject to changes that mean that toys previously not in scope will now be in scope.

We use cookies to ensure that we give you the best experience on our website. If you continue to use this site we will assume that you are happy with it.I accept 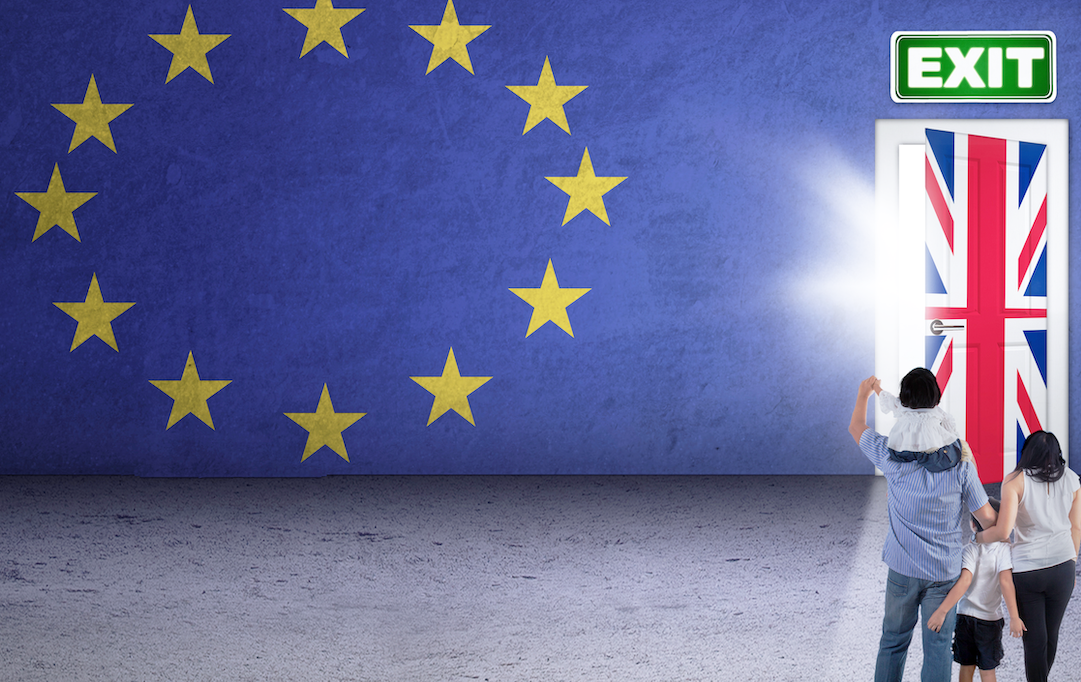