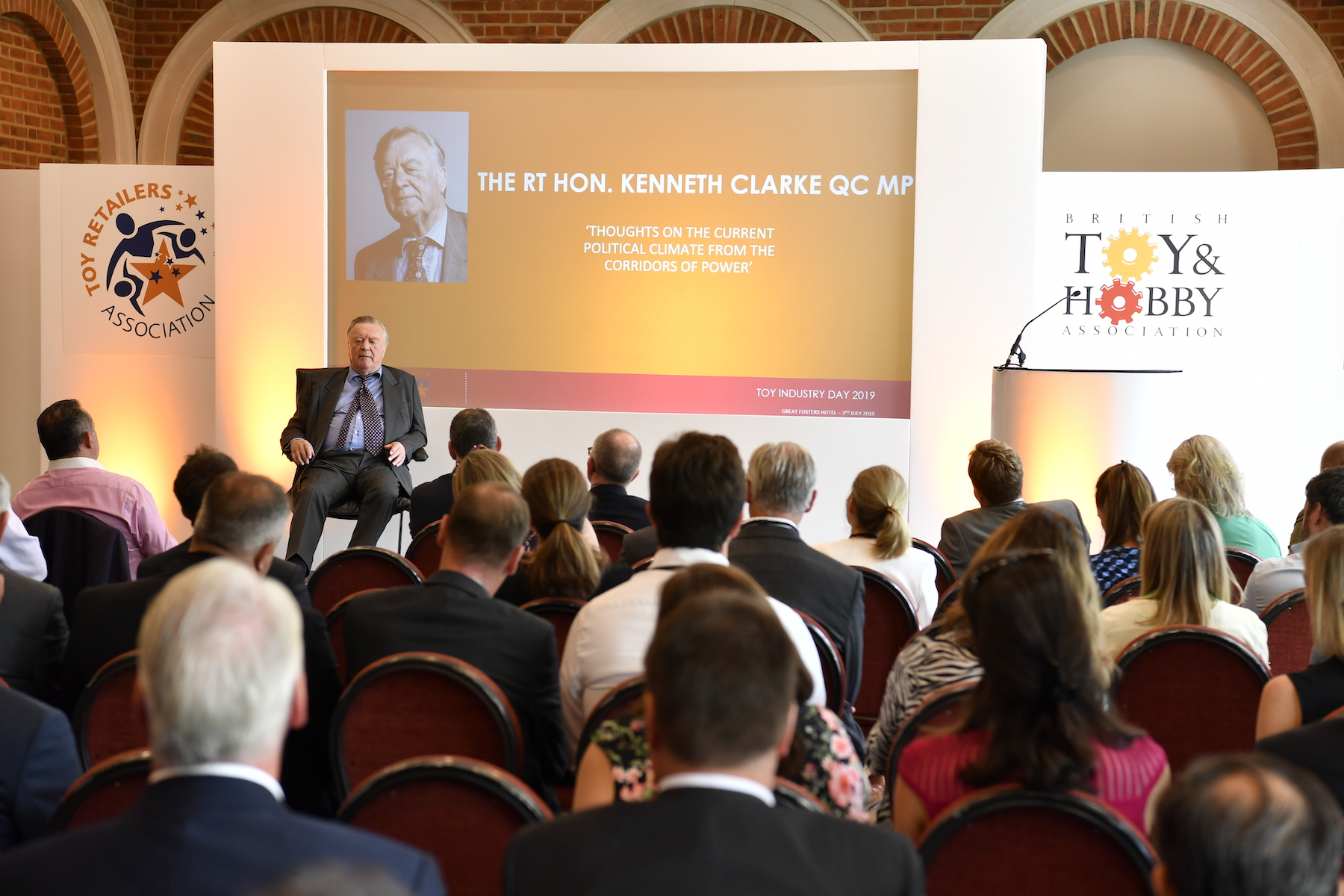 Please note that members are initially limited to one ticket each and then, subject to availability, members who wish to bring colleagues and/or guests will be contacted with the offer of additional tickets. 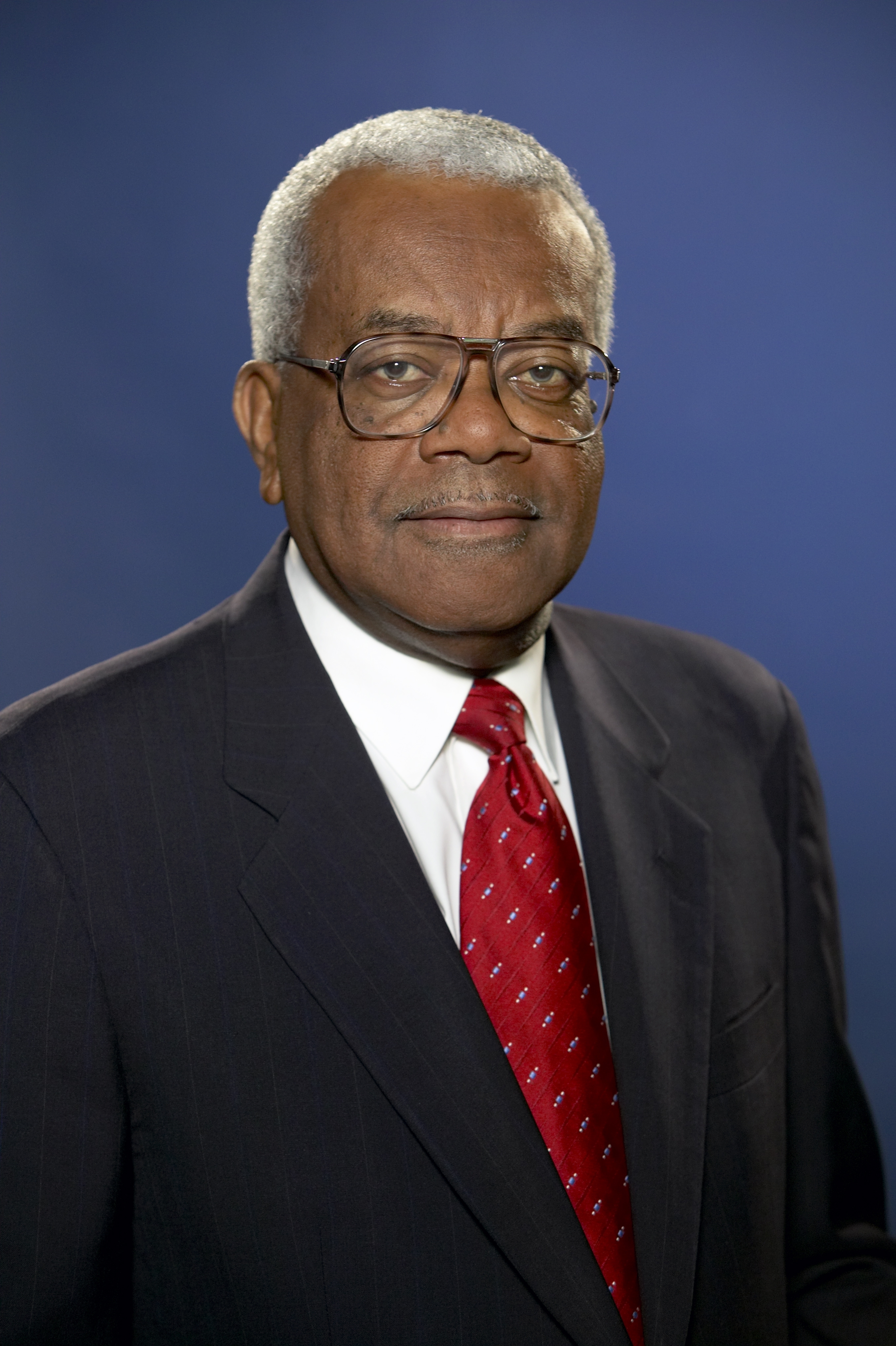 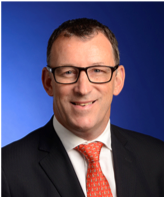 Sir Trevor McDonald OBE was born and educated in Trinidad in the West Indies where his career in the media began, first as a radio reporter, news presenter and sports journalist. On his first major assignment there, he was sent to London (1962) to report on talks at Malborough House which culminated in setting a date for Trinidad’s Independence.

Sir Trevor came to London in August 1969 to work as a Producer in the BBC Overseas Regional Service at Bush House in the Aldwych. In 1973 he joined ITN as a General Reporter. His first major assignment was in Northern Ireland where he covered the Province’s ‘troubles’ for more than a decade. He also reported from Dublin, Rome, Brussels, Strasbourg and Luxembourg on negotiations about the terms of Britain’s membership and earliest days of the then Common Market – now the EU.

When not working abroad, Sir Trevor began his career as an ITN Presenter. He anchored every ITN News programme – from what used to be the News at One, the News at 5.40 and 6.30 to the flagship and award winning News At Ten.  And not just from London, but from news locations around the world.

He became Diplomatic Editor in 1982 and in February 1990, after several visits to Southern Africa, went back to Johannesburg to report on Nelson Mandela’s release and to do the first British Television interview with the ANC leader for ITN. In November of that same year, just before the start of the first Gulf War, he did the first and still the only British television interview with former Iraqi President Saddam Hussein.

In the ensuing years at ITN, Sir Trevor conducted the most important television interviews of his time: with Libyan President Colonel Gaddafi, with the former PLO leader Yasser Arafat, with President Bill Clinton, and Secretary of State Colin Powell along with a number of American Presidential candidates and Congressional leaders.

Sir Trevor became the first sole Presenter of News At Ten in 1992 and anchored the Late Evening News until December 2005. By then he had received more awards than any other news broadcaster in Britain.

Don has over 30 years of experience of advising clients in the retail sector initially as an audit partner and National Head of Sectors at BDO. His clients are, predominantly, private (family) or private equity owned and focused on managed growth to maximise shareholder value.

Don joined KPMG in late 2014 and continues his focus on the retail sector with a view to building on the existing strength of the firm’s retail franchise and leveraging existing experience and services that are currently employed effectively with other sectors.  Although based In London, he is service line and geographically agnostic.

Specifically he seeks to help clients with some of the key opportunities and challenges that the sector faces : supply chain and operational efficiency, identification and effective penetration of international markets, the world of omni-channel, and the effective collection and analysis of data together with the systems and processes that are required to achieve this .. And helping businesses to pay for this investment and comply with the increasingly complex regulatory environment.

Outside of work : he is married (Gail) with 2 children (Ella, 23 and Angus, 21) and lives outside of Reading.  He is a keen sportsman (golf, tennis and hockey) and represented GB and England at hockey between 1989-95 including the privilege of participating at 1992 Barcelona Olympics.